Here is an interesting watch that I spotted at Belk.  It's a Seiko Sportura Perpetual Solar Chronograph  watch.  It's a solar watch that has a six month power reserve when charged.  It also has a classic chronometer look.  The bezel on this one looks a little worn.  However, this was a quick shot through the display glass so it may simply be a light trick played by a watch crystal that is covered with protective plastic. 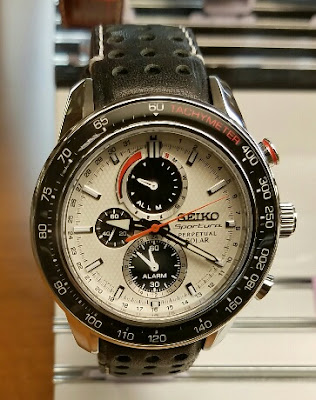 It's nice to be able to pick up a great watch like this up from Belk.  They generally have good sale prices, a convenient credit card, friendly customer service, and most importantly you get a chance to try on the watch and make sure it really feels right.  In truth, most of my good watches come from Belk.  However, if you already know this is the right watch for you, Amazon does have this watch for a great price.

Affordable Alternatives to the Omega Seamaster


Fortunately, there are affordable watches that evoke the look of the classic Omega Seamaster.  These two watches by Stuhrling Original and by Invicta are standard "go to" watches for those inspired by the Omega, but stuck with an Alpha budget!

1. Stuhrling Original Men's Aquadiver Dive Quartz Analog Waterproof Sports Blue Dial Wrist Watch Bracelet with Stainless Steel.  This quartz watch is a little larger than a Omega Seamaster at 42 millimeters in diameter.  The bezel mimics the Omega-style bezel.  It does have a screw-down crown, a cyclops, and 200 meters of water resistance.  It gets 4 stars out of 5 on Amazon and delivers a little more aquatic performance.

2. Invicta Men's 8926 Pro Diver Collection Automatic Watch.  This watch draws from the Rolex Submariner and the Omega Seamaster to come up with a classic.  For example, the Invicata provides the automatic movement, a Rolex-style cyclops magnifier over the the date, the 40 millimeter diameter case, and 200 meters of water resistance.  It offers an Omega-style bezel rather than the coin edge bezel of a Rolex.  While some collectors have a love/hate relationship with Invicta, I like the winged logo at 12 o'clock.  This watch gets 4 star reviews and provides an automatic movement for less than $100.  The main drawback for this automatic watch seems to be the rather short 24 hour power reserve.  Some reviewers have called this watch the best value in the category. 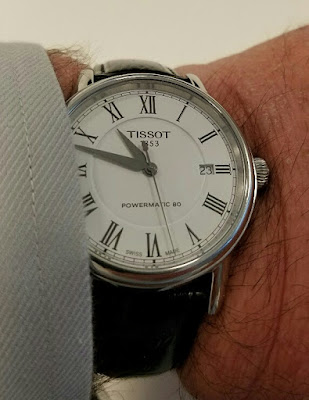 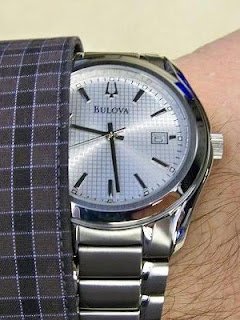 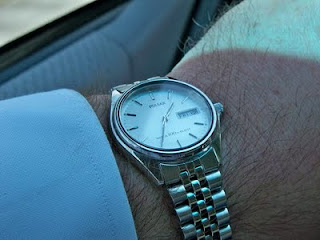 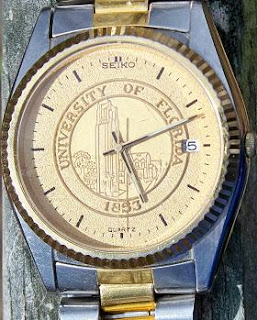