The Other Moon Watch: The Bulova Lunar Pilot

The Omega Speedmaster has always been the official moon watch of NASA.  Consequently, it commands big money in the marketplace.  However, another wristwatch has also visited the moon:  the Bulova Lunar Pilot. 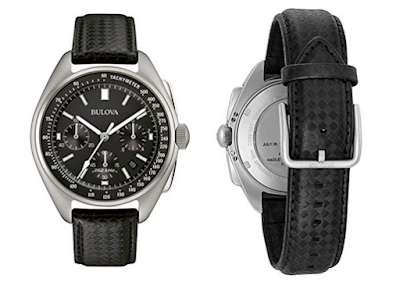 On August 2, 1971, Commander David Scott's NASA wore his personal Bulova as a replacement for his NASA issued Omega.  The crystal of the Omega had popped off and was lost.  He was able to use the Bulova for his remaining five hour moonwalk. 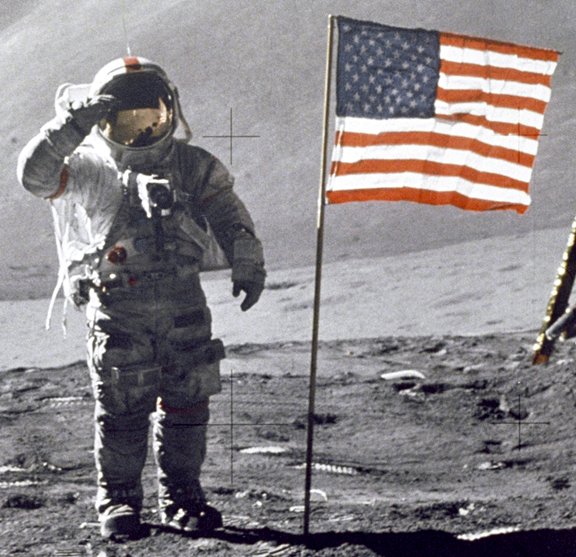 With this month marking the fiftieth anniversary of the Apollo moon landings, interest in the Apollo program and our astronauts has never been higher.  If you'd like to add a watch with a connection to astronauts to your collection, the Bulova Lunar Pilot Chronograph is a watch that we can all aspire to own.

Posted by GatorDude at 4:20 PM